When I was seven, my Mum took me to a matinee performance by Scottish Ballet while Dad went to the rugby. I was already obsessed with ballet without ever having seen any but every year Santa would bring me a Ballet Annual. We found a drawing I did when I was three when I could already read and write. It had a heading – La Fille Mal Gardee. I would not have had a clue what that meant but I knew it looked beautiful and the principal dancer was someone called Nadia Nerina.

The star of the performance that day in Edinburgh was Elaine McDonald. She was a red-head. She stood out a mile from the others. I would not have known that she was Scottish Ballet’s Prima Ballerina and muse to the renowned choreographer Peter Darrell.

I developed my interest in ballet as I got older and was by this time being taught by a former dancer from Sadler’s Wells. I became particularly interest in Russian Ballet as it was the Nureyev/Fonteyn era. I was particularly keen on the classical purity of the Kirov Ballet. It introduced me to Russian classical music, and then to an overall interest in Russian culture. Of course that led to my decision to take a degree in Russian and I was lucky enough to be sent twice to Leningrad. The first thing I did when I got there was to head for Theatre Square and the Mariinsky Theatre. It was the final day of the season. I found a side door open as cleaning was being done. I found my way to the stage. The theatre was dark but I could see the Tsar’s box and I could feel the spirits of Nijinsky, Pavlova, Ulanova – too many to name.

While back in Aberdeen studying I worked front of house at His Majesty’s Theatre. Scottish Ballet performed there frequently. I would often spot Elaine backstage and make some gesture of respect to her which is very much part of ballet etiquette. She was Madame in my eyes and as such could not walk right past her without acknowledging my respect for her.

At this time, I ended up spending three weeks in a flat in Aberdeen with two Kirov dancers one of whom had been in the same class as Nureyev at the Vaganova Academy. Vadim Gulyayev could turn a trip to Sainsbury’s into a drama eg yelling “I want Chorny Puddink (black pudding)” to bemused Aberdonian supermarket staff. He and Natasha Bolshakova lived on cigarettes, black pudding and Guinness. Natasha had been Baryshnikov’s partner when he left for the US. She was by far the more famous and actually better dancer but she was sweet, accommodating and calm. Vadim on the other hand was demanding, dramatic and over the top. I firmly believe he behaved in a way that he thought people expected him to behave. I had to translate some cracking lines from Vadim including telling me to advise the Board of M&S at a sponsors’ lunch that they looked like “a bunch of old Bolsheviks”. The tantrum at the technical rehearsal for their performance which was to be televised in which Vadim threatened to walk out as the TV people said they could not film with the lilac filter on which he was insisting, was legendary. I believe the lighting man that day was one Donald McLeish, Elaine’s partner. Little did I think our paths were to cross again.

Flash forward a decade or two and I am by this time in London trying to rebuild my life after illness. I volunteered to represent mental health service users on a new User-led Organisation bringing together service users and carers from across the board in terms of disability or health condition. It was to be called the Independent Network – the InGroup. I was invited to lunch by the Chair who was representing Carers. His partner was disabled after a stroke. For some reason we got onto the subject of Scotland and ballet. He said “you may know of my partner Elaine”. I said “not Elaine McDonald”. He replied “yes, Elaine McDonald”. He was the very Donald McLeish who had done the lighting for the Aberdeen International Youth Festival at which I was Russian translator.

It turned out they lived near me in Earls Court and a long-standing equal relationship between two independent people had not by choice, become that of carer and caree. I couldn’t believe it as the odds against us meeting at the other end of the country after such a long time are infinitesimal. If there is such a thing as synchronicity, this is a prime example.

We commenced to work on our plans to set up this independent network to ensure Personalisation was properly implemented in the Borough. I was to find out early on that the word “independent” and the Royal Borough of Kensington and Chelsea was the ultimate in oxymoron. We soldiered on. We had a meeting at the Department of Health who were very supportive but even they described RBKC as “patrician”. It was doomed to fail. Every opportunity to scupper what we were doing was taken. We were too clued in, too vocal, too…independent. In the end we were forced to fold. Gradually, however, I had learned his story which is also Elaine’s story.

Donald had to hand his identity over in return for the “carer” label as Elaine needed a lot of care particularly at night. RBKC in order to make “efficiencies” cut her night care. What they expected her to cope with was an indignity neither she nor her husband Donald could bear.

Donald was staying up all night to help as he would not countenance her going through the indignity of what the Royal Borough believed was acceptable. He also carried on with his activism and advocacy during the day. He would on occasion have a six shot espresso just to keep going. Naturally, it had a devastating impact on his health and the resultant treatment he has had to have with this trauma and the physical impact has cost many times more than had RBKC had provided the night care Elaine needed.

Ballerinas are tough cookies. Elaine took RBKC to court with the help of the Disability Legal Service. It took years and it was devastatingly stressful for both of them. RBKC did not hesitate to use every trick in the book to make life as difficult as possible for them both. They persevered. It went to the Supreme Court and as a result, in putting together care packages, Human Rights have to be considered.

Elaine died at the time of writing, two days ago in a chaotic Acute Assessment Unit in a public bay in Chelsea and Westminster Hospital. The staff were wonderful but once again her dignity was compromised. It was in the early hours of Sunday morning. There had been a Chelsea match that day meaning the chaos was ratcheted up a few notches.

However, the butterfly has now flown. She is free of pain, and the daily struggle to remain as independent as possible while dealing with severe disability with totally inadequate care. Donald can now rebuild his life where he chooses his own path and rediscover an identity beyond that of carer.

Elaine leaves behind a legacy of bringing pleasure to audiences all over the world, and to people living with disabilities who must now have due attention given to their Human Rights when Care packages are being considered.

She was a remarkable lady – funny, full of grace right until the end, feisty and determined. To have been her friend is something I never expected. It always felt, and still feels, like such an honour.

5 thoughts on “Our Butterfly Has Flown” 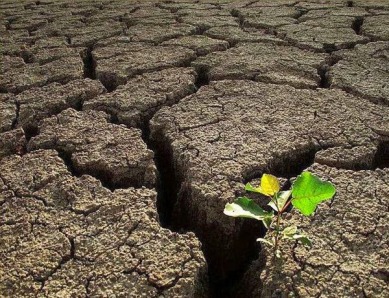 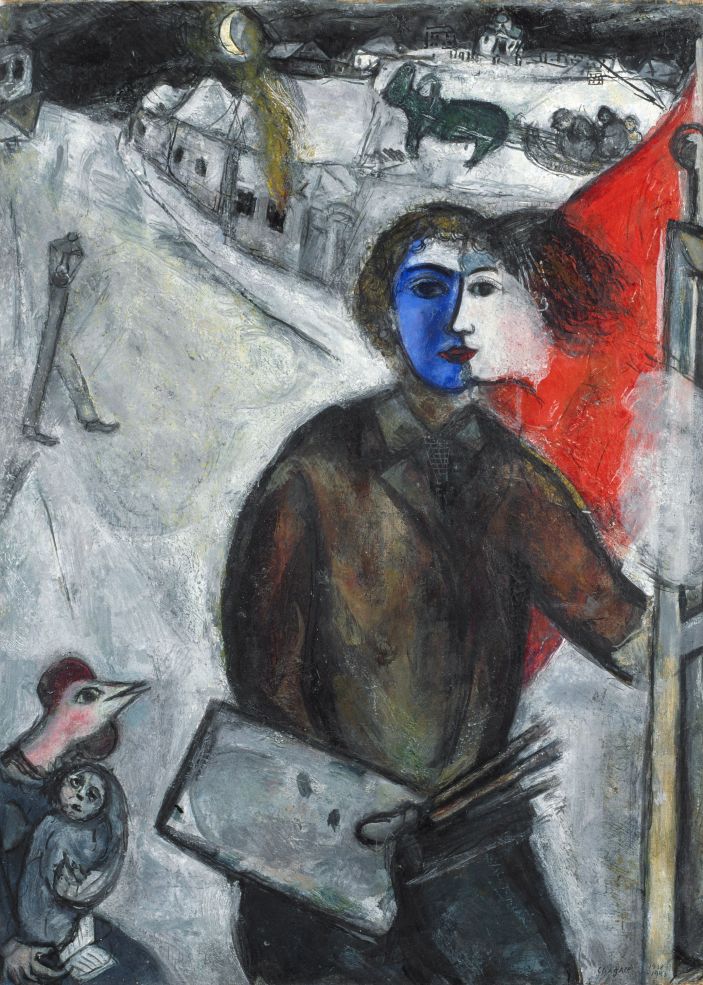